Arizona Criminal Law - What You Must KnowRequest Information

Arizona Auto Accidents: What You Must KnowRequest Information 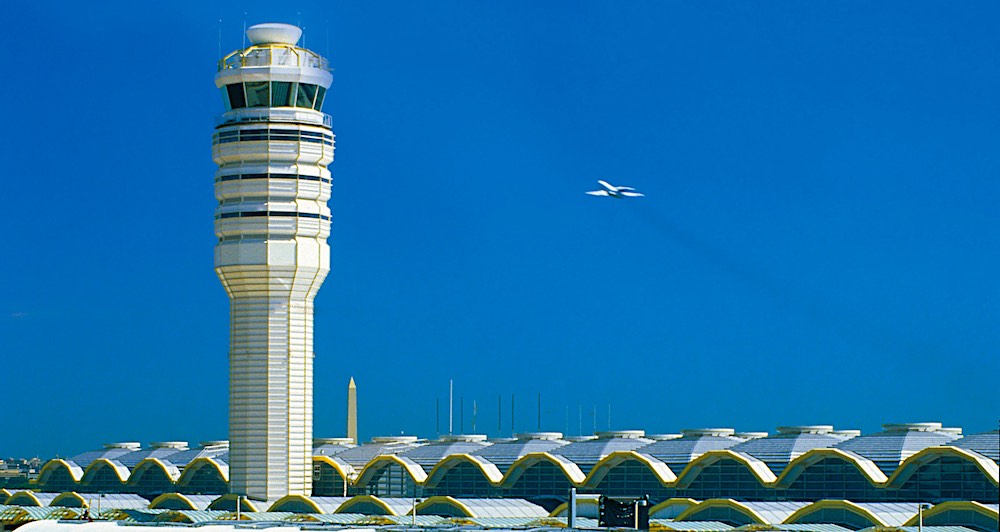 At issue was whether the FAA could shield the identity of FAA employees using their personal email addresses to conduct communications. Shelton Snow, an FAA employee and member of the National Black Coalition of Federal Aviation Employees (NBCFAE), told select applicants backed by the NBCFAE during the 2014 hiring process he was “about 99 point 99 percent sure that it is exactly how you need to answer each question [on the Biographical Assessment] in order to get through the first phase” in a recorded voicemail to select applicants, and that [FAA] “HR Representatives” could “sign off on [the Biographical Assessment] before [select applicants] actually click it.”

The three judge panel found that “a reasonable person would believe that the alleged Government impropriety might have occurred in the FAA’s decision to change its hiring practices.”

In a separate issue, the Court held that the agency could not withhold documents solely on the basis that the documents related to Mr. Snow’s role within the National Black Coalition of Federal Aviation Employees (NBCFAE) or membership in a union.

The Court further held it had “no trouble concluding that the FAA possessed the withheld materials, because they were discovered in the FAA’s computer system” and that it’s “independent review suggests that some of the withheld documents were not purely personal.” “If the FAA communicates or works with the NBCFAE or the NATCA in the conduct of its official duties or public business, for instance, then such communications could be in the FAA’s control” and the records must be disclosed. The District Court must now apply the newly defined factors in determining whether these records are subject to release.

Also at issue was whether the agency could withhold the 2015 Biographical exam score from applicants for ATC positions. The FAA has had a long standing practice of disclosing to applicants scores for employment exams, pilot exams, etc. Beginning with the 2014 implementation of the biographical exam, which the Court noted has “generated significant press attention,” and “captured the attention of legislators and public officials.” The court held that the score on the assessment was properly withheld by the FAA. The scoring key of the 2014 assessment has been previously released pursuant to another court order. The FAA has since discontinued the use of the Biographical Assessment.

Earlier this year, the Ninth Circuit ruled against the FAA in Rojas v. Fed. Aviation Admin., 927 F.3d 1046 (9th Cir. 2019), finding that the FAA cannot withhold documents between itself and the contractor that developed the Biographical Assessment. The FAA is attempting to appeal that decision. Two other cases, seeking class-action status, brought by parties under the Civil Rights Act and alleging intentional discrimination based upon race, are currently pending before the District Court of Columbia.